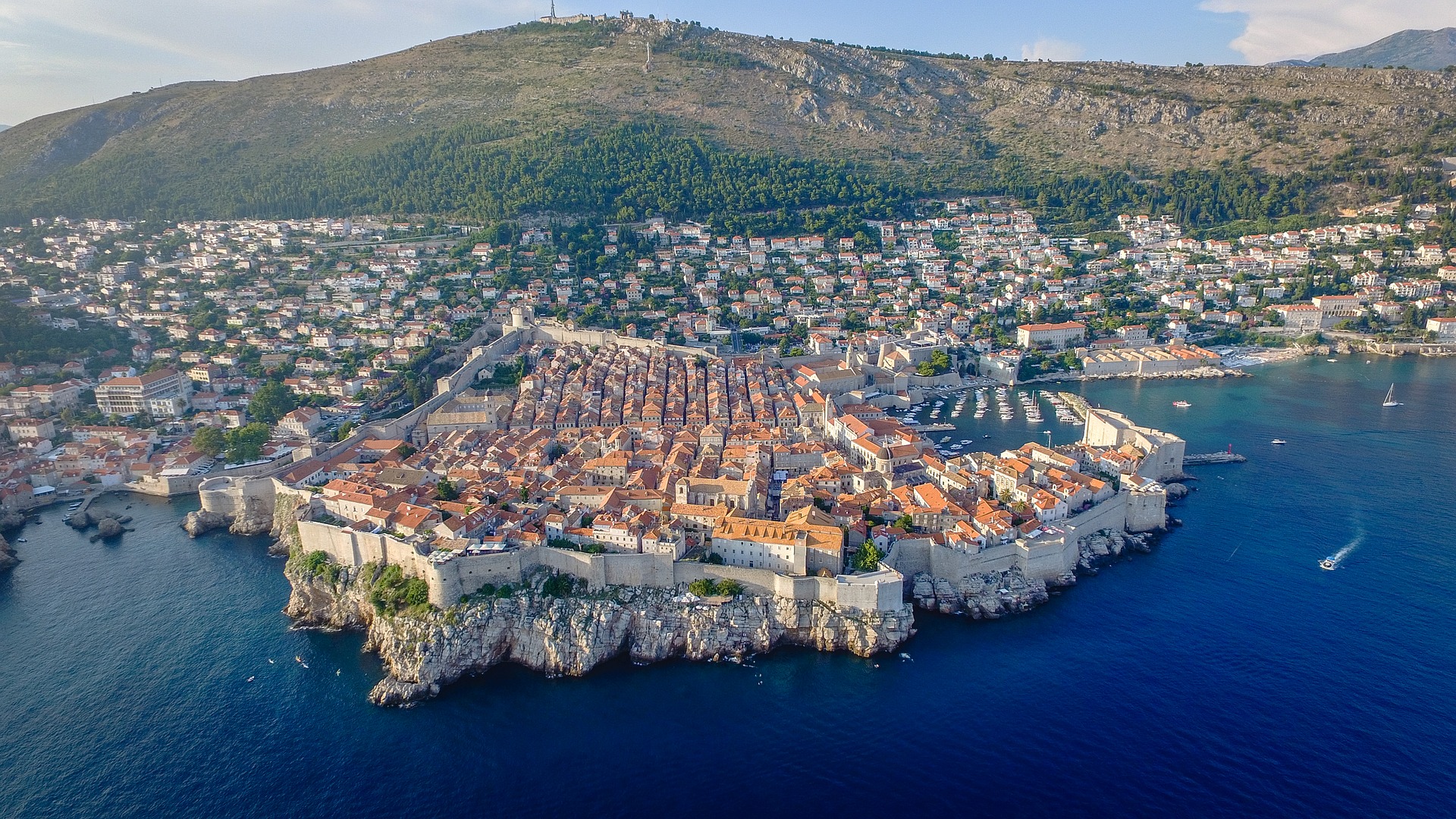 The history of the city of Dubrovnik dates back to the seventh century when a small island named Laus (meaning a rock in Greek) becomes the first settlement. The island, separated by a narrow sea passage, provided greated security and facilitated easier protection. The settlement was in the seventh century populated by the refugees fleeing the Slavs and the Avaris, from the town of Epidaurum , located in the area of today s Cavtat. To this day, the remains of Epidaurum are still under the sea. Later, on the shores of Laus a settlement on the coast emerged in dubrava (oak forest mainly featuring dub – small Mediterranean oak).This is where the Slavic name of Dubrovnik comes from, the name which eventually prevailed over the Roman name Ragusa. Dubrovnik developed into a rich merchant republic.

The walls of Dubrovnik are the unforgettable feature of the City, you can also experience with us from the sea side. Lokrum Island was declared Special Reserve of Forest Vegetation in 1976. It is only a few minutes by boat from the old port of Dubrovnik, visible on almost all pictures and postcards of Dubrovnik, and today a valuable oasis of greenery and peace. The beauty, variety and scents of Mediterranean vegetation is best experienced and enjoyed on Lokrum. Surrender to the magnificent scenery and take the advantage of our speedboat rental service. We will take you to the most beautiful locations of Dubrovnik and its surroundings.