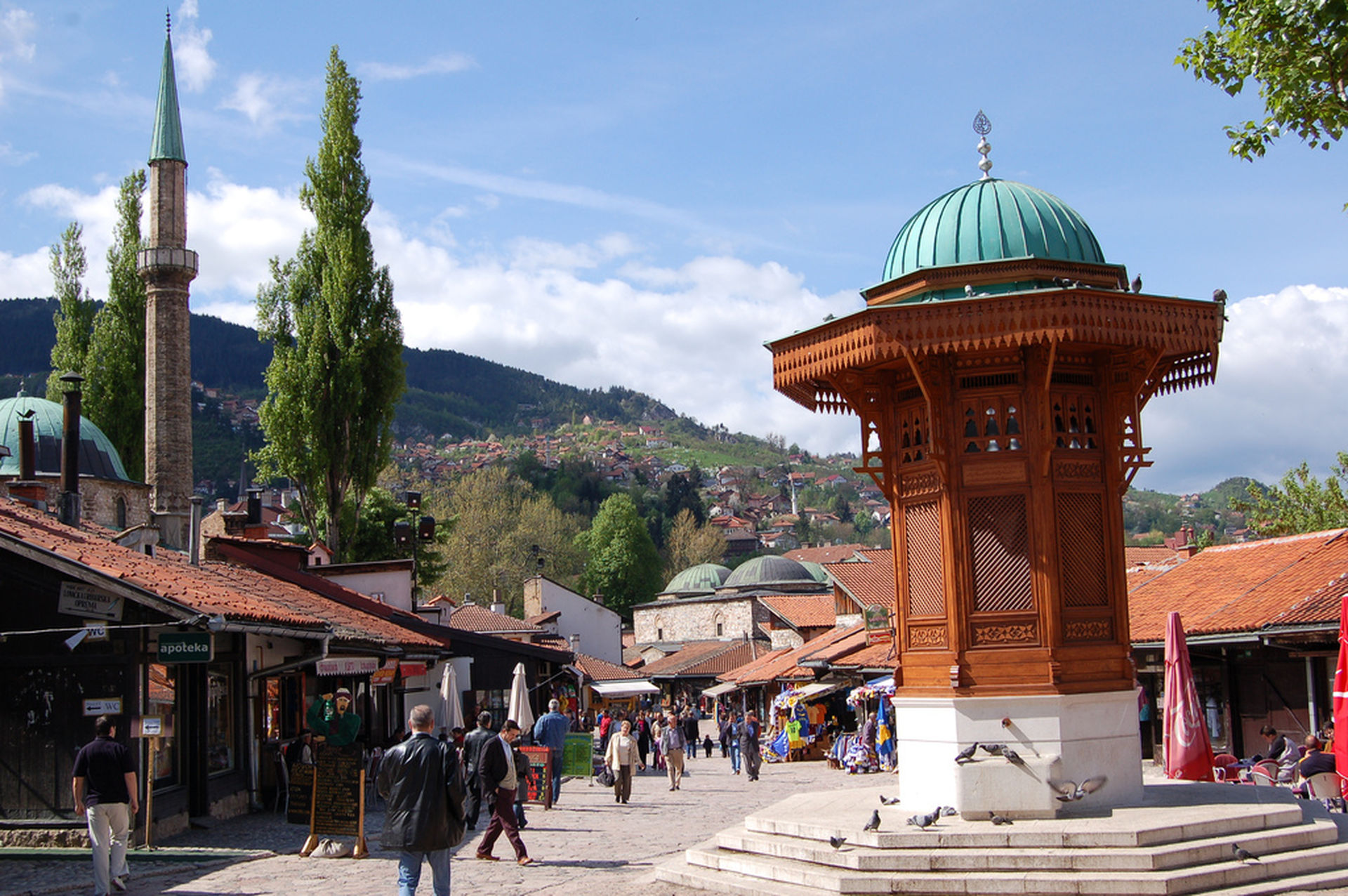 Sarajevo is the capital of Bosnia and Herzegovina and also the largest city. It is situated in the heart of southeastern Europe and the Balkans. It is renowned for its traditional culture; it is intriguingly cosmopolitan and known for its embrace of regional diversity.

This is the only major european city that features a mosque, Catholic Church, Orthodox Church and a Jewish Synagogue in the close proximity to each other. Cordial hospitality and genuine hearts of locals are something thatone feels strongly in Sarajevo with the magnificent Bosnian cuisine as an added flavor to this great excursion. 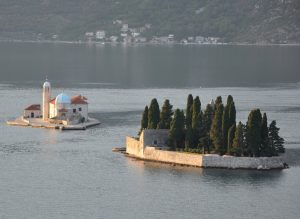 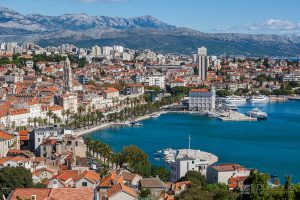 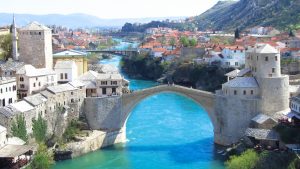 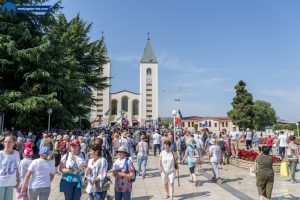 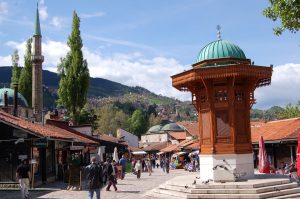 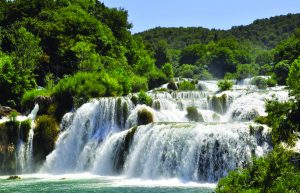 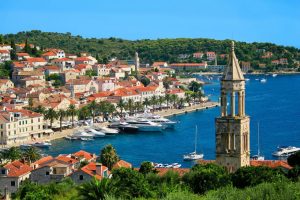